Traveling with corona restrictions in Germany – some helpful tips and hacks 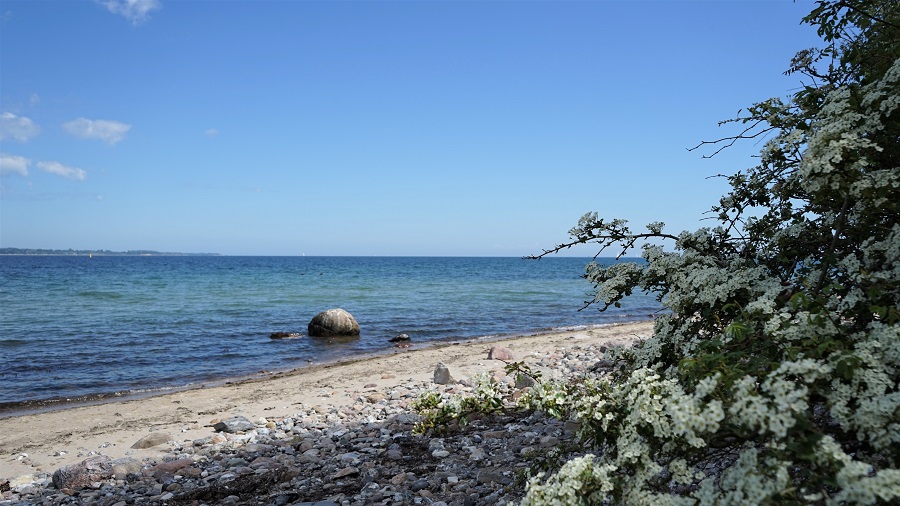 What many of us had not suspected, became true in 2020. A virus spread at breakneck speed, people wore masks – as we knew it from pictures of Asia once before. It soon became clear: holidays would be different this year. Germany closed almost all its borders on March 16.

On June 15, Germany was reopening its borders to fellow European travelers, three months after coronavirus lockdown. Compared to the travel behaviour of Germans in these days, I belonged to a minority of people, who wanted to travel again as quickly as possible. I don’t miss major events, festivals, concerts and other get-togethers of people. But travelling and discovering, that‘s my life. I had planned 5 to 6 trips this year, and right at the beginning of the travel season 2 of them were cancelled due to Corona. All good things come in 3 – until the beginning of May I was feverishly awaiting the political decision to be allowed to travel within my home country, Germany. Before the quarantine took place, we had booked a short trip to Schleswig-Holstein for the Whitsun weekend. As the state government officially announced that Germans from non-risk areas would be allowed to re-enter the state from May 18th on, we decided to start with traveling again.

What was it like? To me, the decision felt right. To discover something new, that is my elixir of life and I can’t and won’t do without it. Nevertheless and besides the current rules, there are of course various tips and tricks for traveling in this „Corona year“, which I would like to introduce to you. 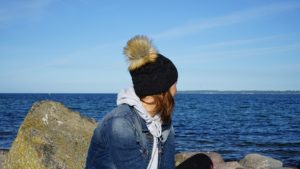 The other day, I read an interview with a tourism expert. He pointed out, that we can tackle problems now. Such as overtourism, especially at the moment of the deepest crisis. He saw opportunities for unknown destinations, that suffered from “undertourism” in the past. The advantage of less known destinations: they aren’t crowded. This is an enormous safety advantage and a push for your own well-being, during this Corona year. Here, I am particularly referring to Schleswig-Holstein, because the federal state suites very well for travelling. The number of new infections is very low. The so-called “land between the seas” consists of a large number of natural areas where people can enjoy being outside. Perfect for a healthy and safe holiday. 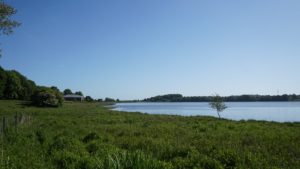 Food for the trip and also some supplies for the stay have to be taken along. You should draw a mental picture of what happens when it is used up. The present circumstances make travelling even more in need of explanation. Suppliers must explain to their customers exactly what they can expect and what their holiday will look like. This applies not only to tour operators, but also to hotels, restaurants, leisure facilities, in other words the entire local tourist infrastructure.

Our hotel was very clean, there was nothing to complain about. But we were missing the transparent information I mentioned above, which is necessary in Corona times. How would breakfast work? Apart from the fact that we had to wear a mask, which was clear to us, nothing was communicated about this, neither in advance nor on a notice board. As we arrived late, the reception was not occupied and we could not ask anybody. Apparently, the guests were supposed to commit themselves to fixed breakfast times, but this was also not communicated during the whole time. It seemed best for us to have the breakfast brought to the room. In the end, we concluded that a holiday home, even if it was too big for both of us, would have been the better choice. 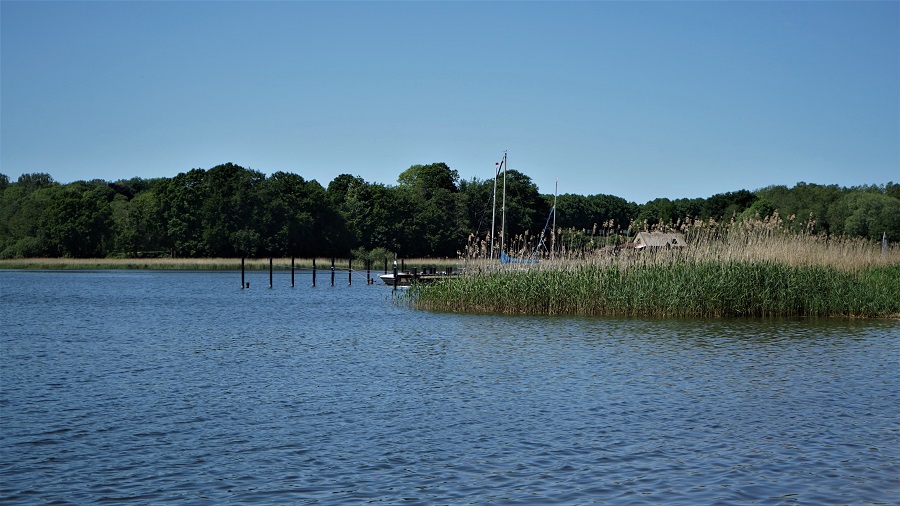 Even after the gradual re-start, many restaurants retained the option of picking up or delivering food. Of course, we gladly took advantage of this and we also supplied ourselves in a large supermarket. We liked the restaurant with farm shop Odins Haithabu very much. We had pizzas to pick up from there. They were topped with regionally produced and organic ingredients. The portions were pleasant – and very yummy.

After the weeks of corona lockdown and quick cooking in the home office, we were looking forward to at least having a nice latte again. But restaurants and cafés bear a risk of infection. In addition, you are no longer used to staying in a room with strangers for a longer period of time. It became a bit unpleasant in the meantime. That’s why this is the most important tip for current travels: Plan your day apart from usual mealtimes. Eat when lunchtime is over, drink your coffee before lunchtime. If you are longing for a piece of cake, don’t go to cafés until after 5 pm. Here are some restaurants and cafés, which made us feel very comfortable. They offer excellent food or delicious cake: 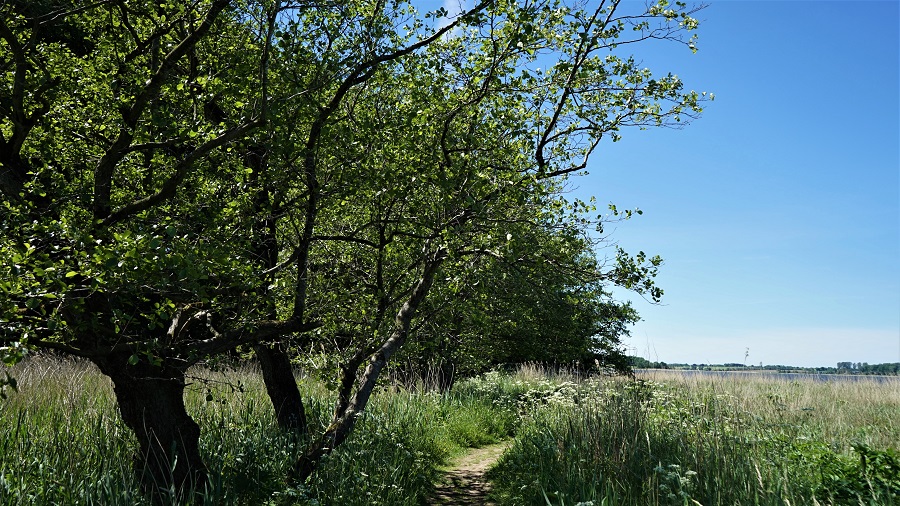 Nature instead of shopping and sightseeing

It‘s a pity for the great museums that exist in the Schleswig-Flensburg district, but the safest place right now is nature. If you decide to go on holiday in this Corona Year 2020, then try to prefer experiences in nature, which also strengthen your immune system. All institutions adhered to the regulations in an exemplary manner. Thus, it remains an obligation to ensure that not too many people are in one place at the same time.

I’m already preparing my next article on the most beautiful places along the baltic sea „fjord“ Schlei for your nature holiday in Schleswig-Holstein, Germany.

Peace and love to all of you ✌️
Julia Beatrice

How to find sustainable Christmas gifts